"MAKEDNOS" S.A. Municipal Corporation of the Municipality of Kastoria was created in 2011, after dissolution of K.E.Y.M. where it existed since 1986, and operates in the field of Quarry products with the production and marketing of aggregates as well as in the field of Tourism with supervision of tourism businesses and activities.

Until the end of the 1960s, the movement of people and goods was carried out through the lake with the traditional "engines", which from about the middle of the 2nd century performed the lake route from the dock of Mavrochori to the city of Kastoria and vice versa. These boats were built by the "motorists" of the village.

At the beginning of 1960, Kyriakos Ganis began to build a modern boat for the time, to transport the residents. In 1967 he finished it and did itineraries alone, he did not join the consortium that had the other ships. However, it did not have time to make many routes because the Urban transport started and so it was left on the beach of Mavrochorio to be destroyed by the passage of time.

In 1996, his wife Olympia Gani decided to donate it to K.E.A.Y.M., which reconstructed it with great care. Its reconstruction cost 115,000,000 dirhams. Its inauguration took place in September 1997 and it started itineraries and tours of the Lake. The "Olympia" boat, drawn from tradition, is a jewel for Mavrochori and for Lake Kastoria in general, which transports us to other times through exciting sailing routes that allow the visitor to admire the enchanting landscape of the lake Orestia. 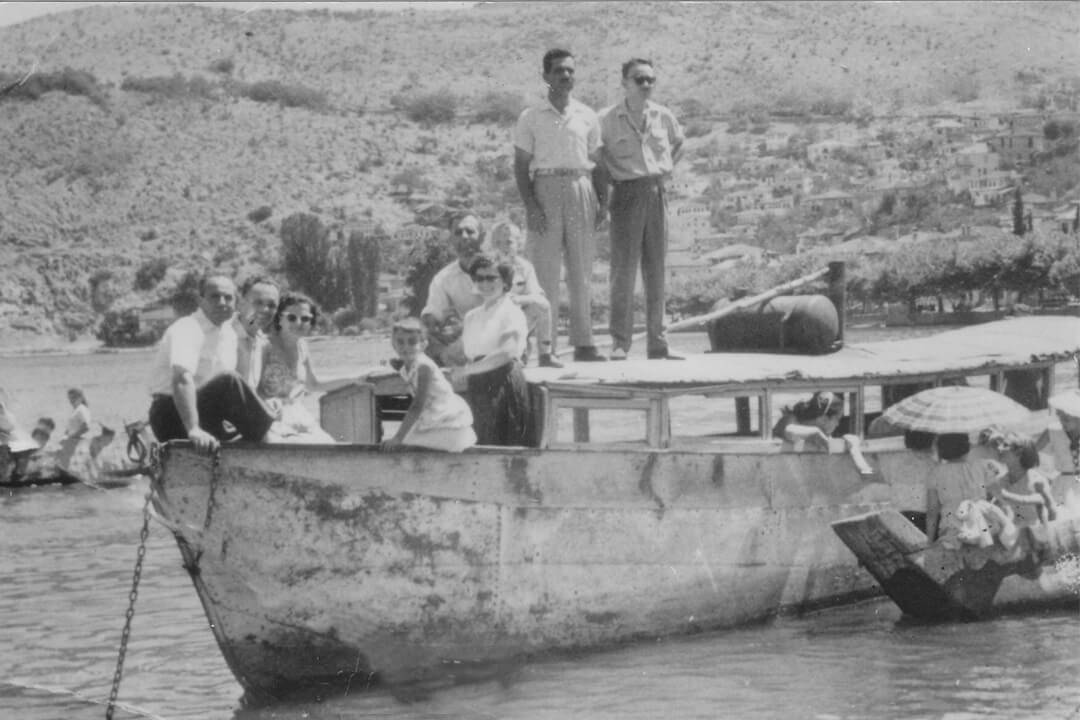 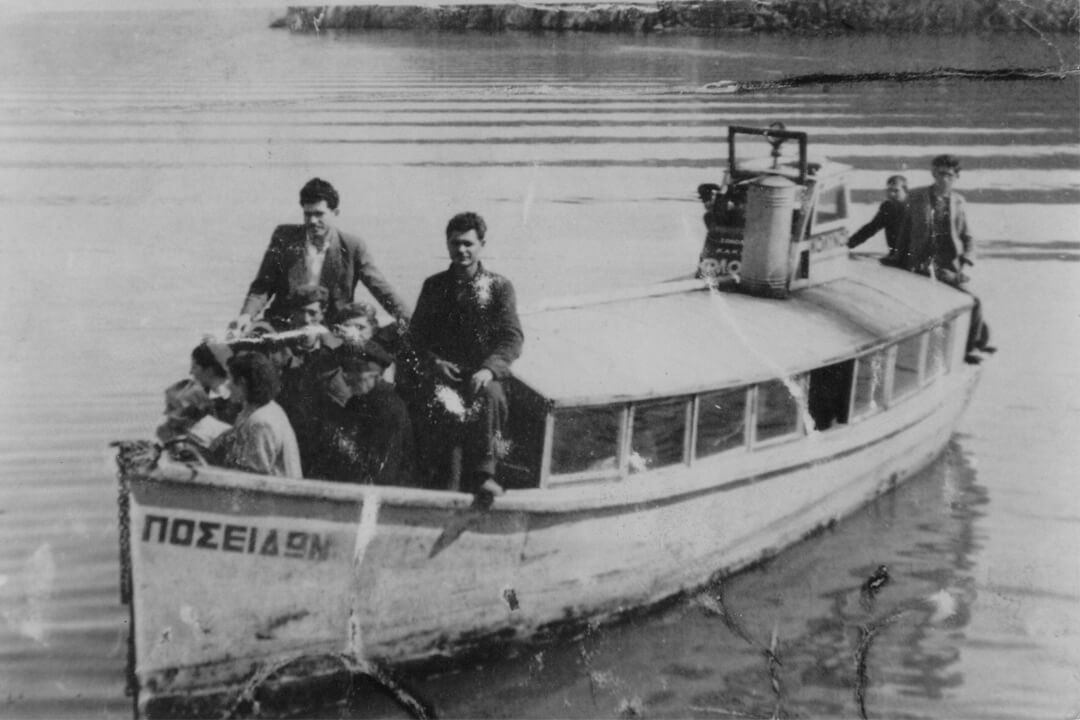 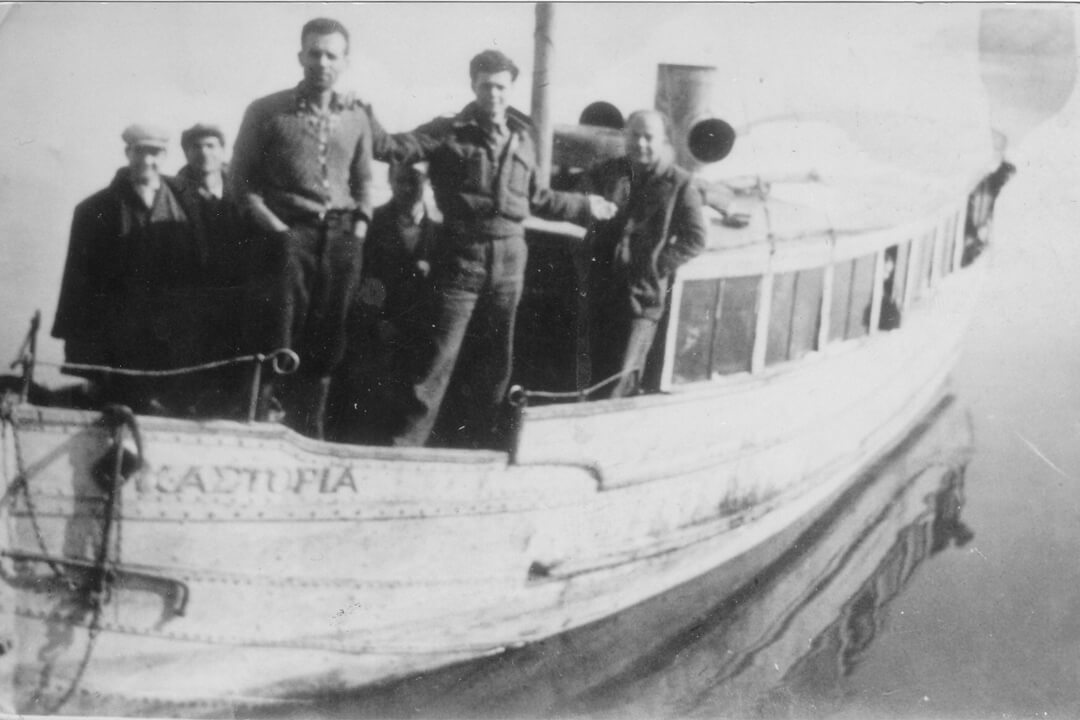 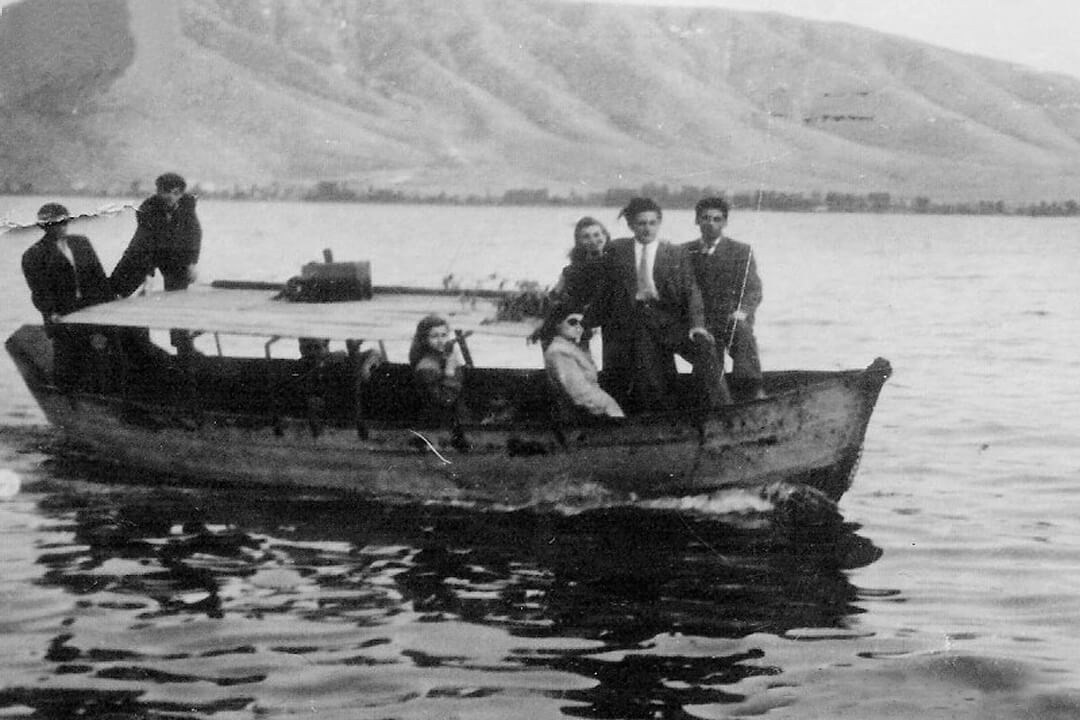 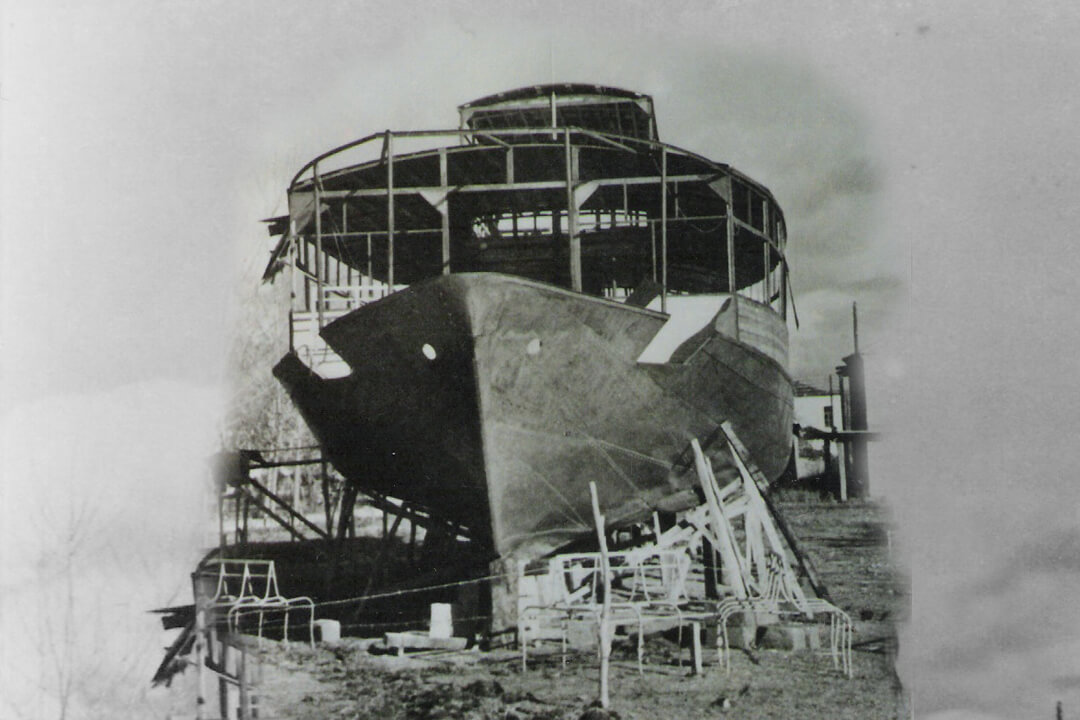 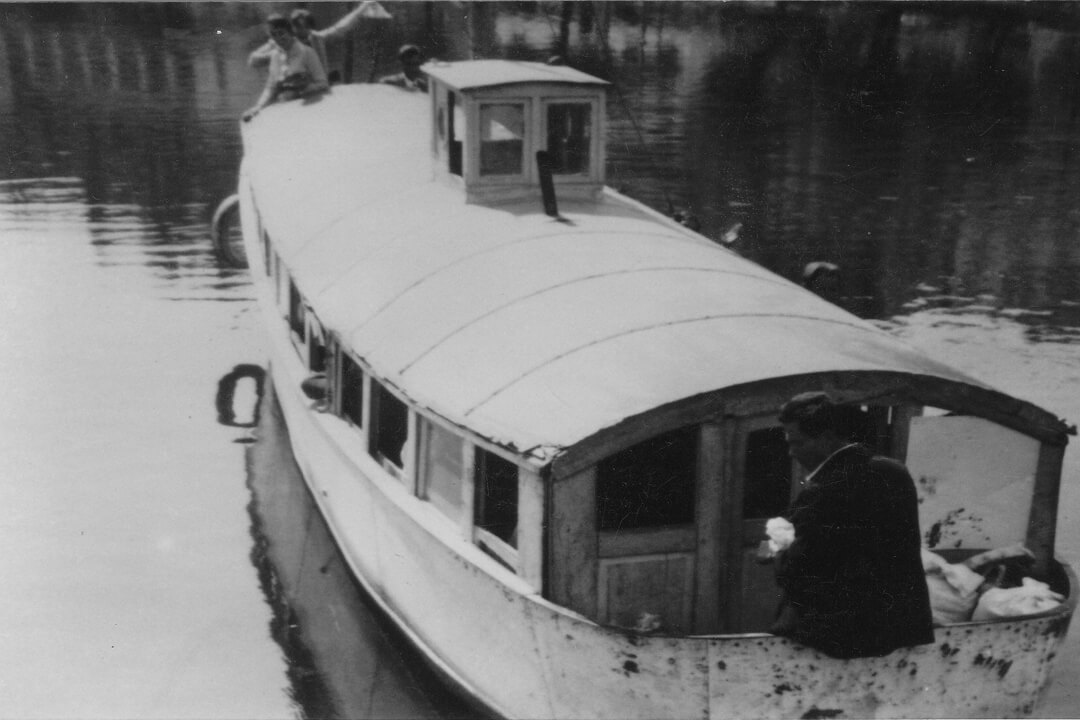 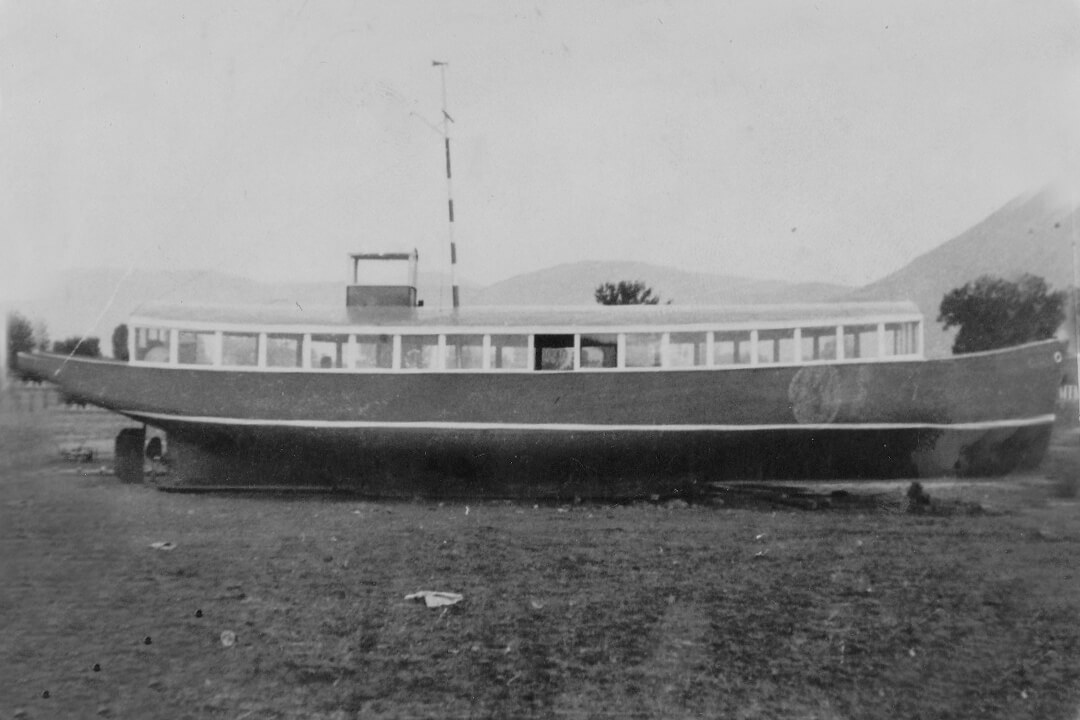 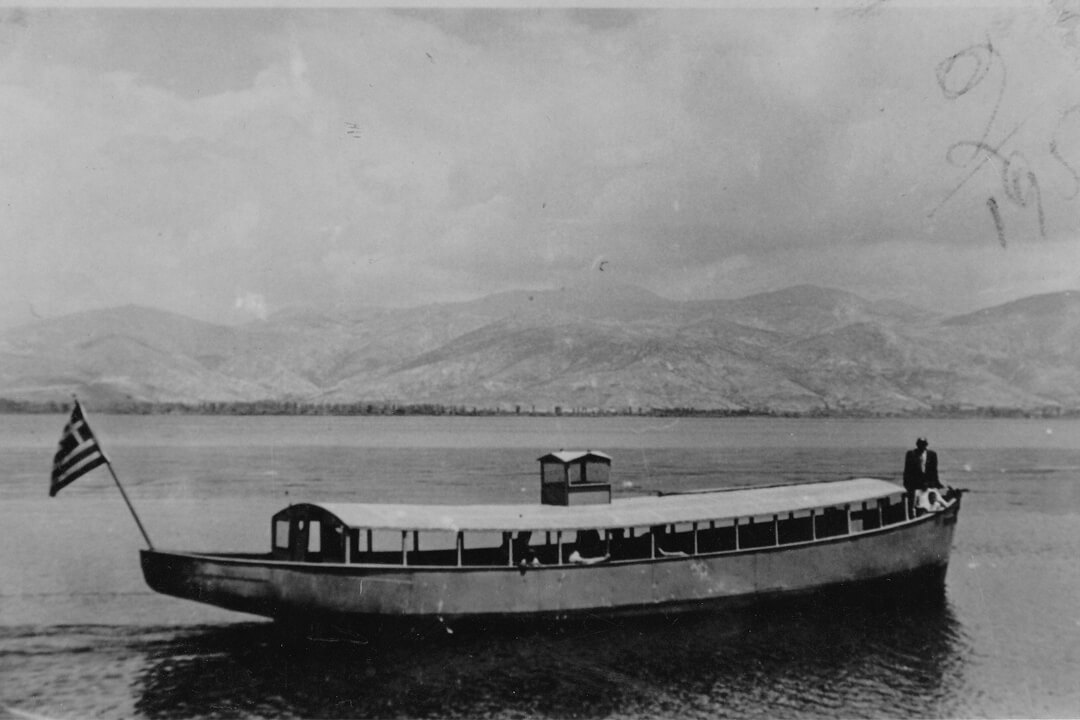 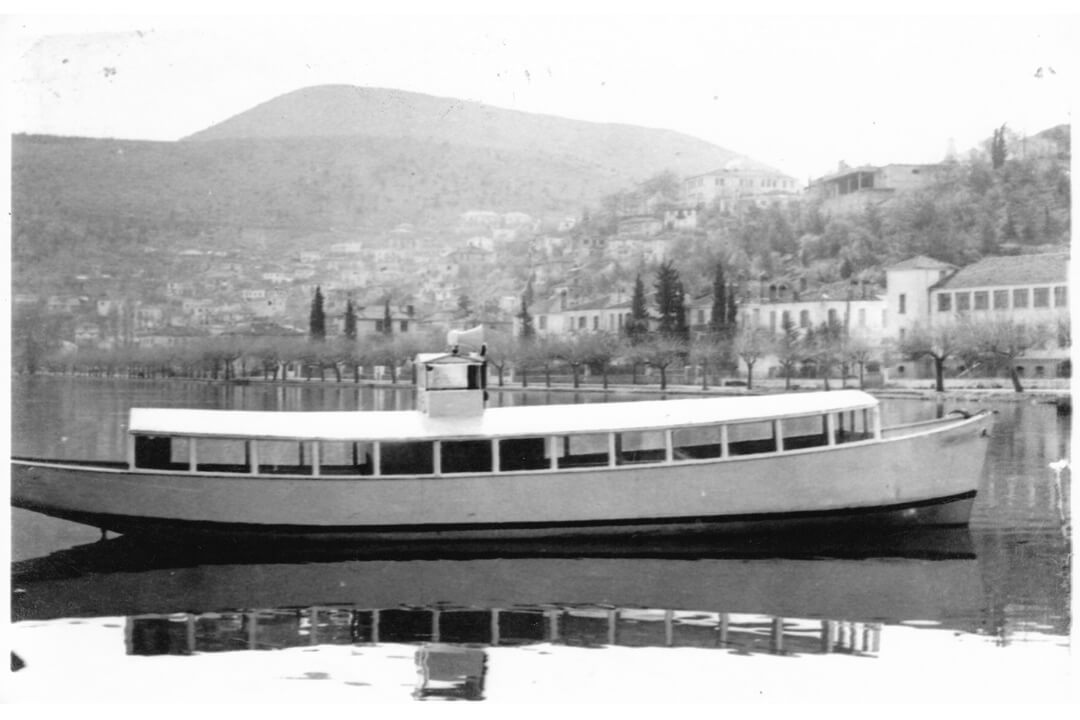 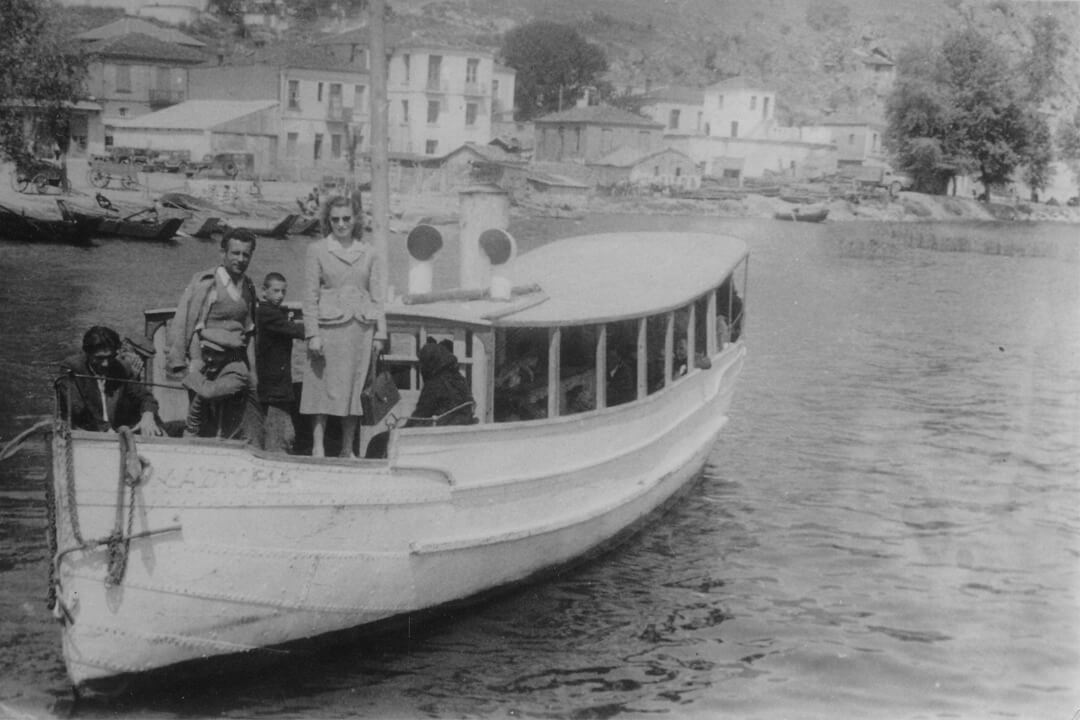 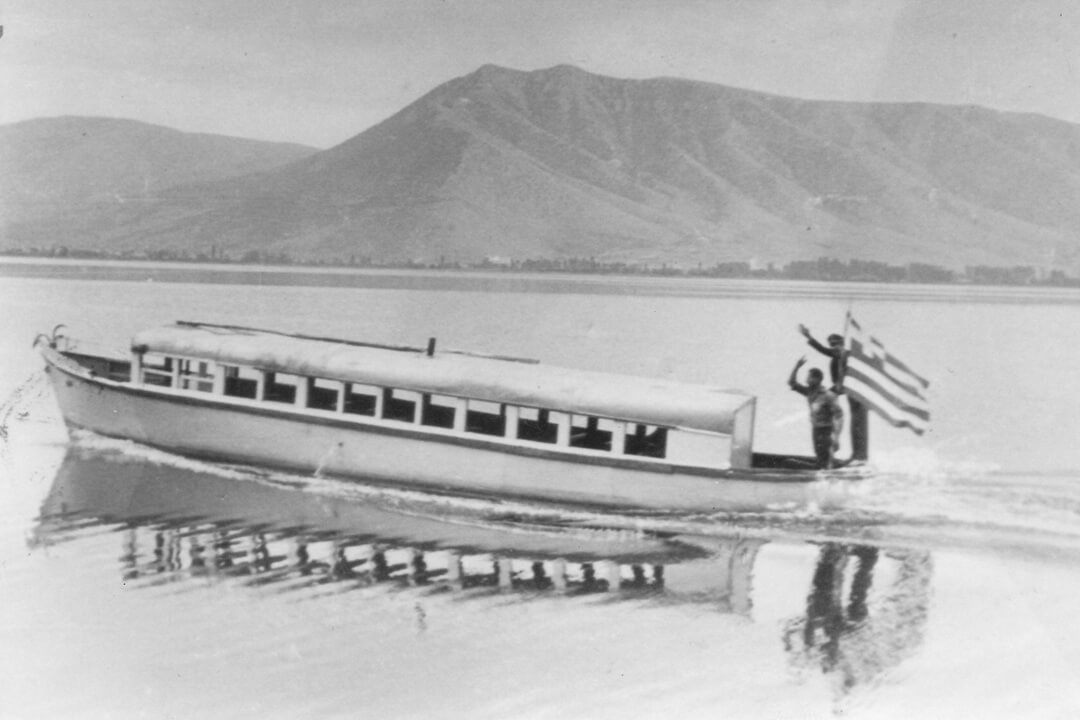 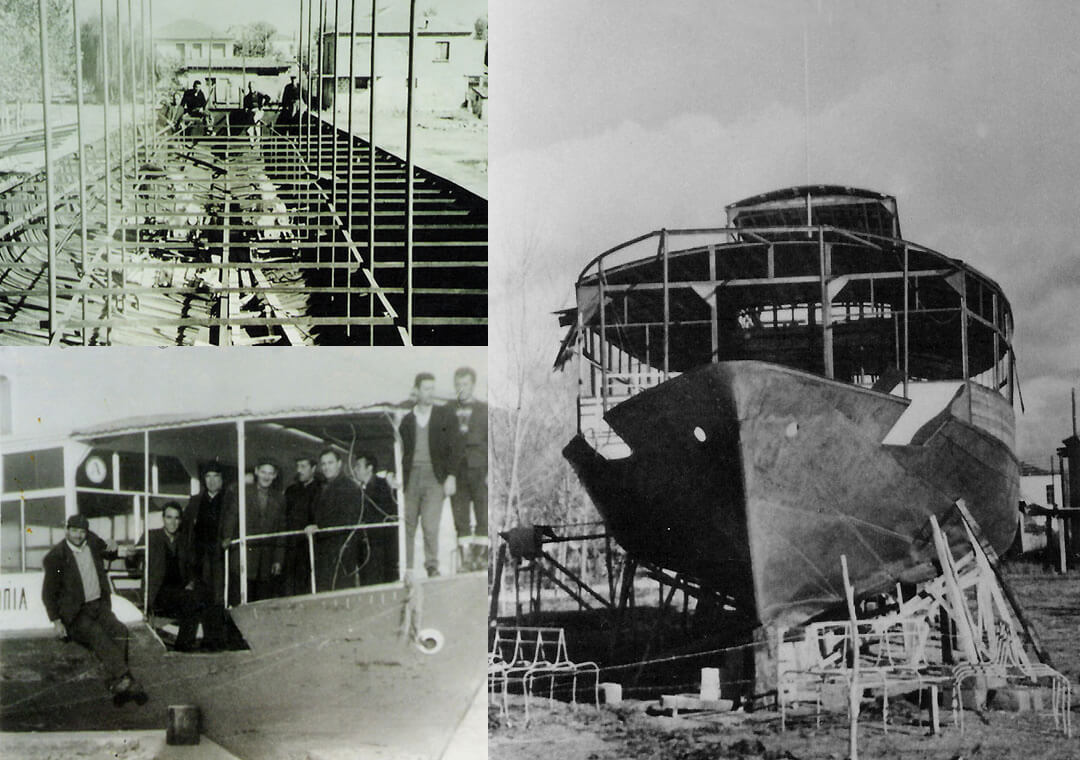 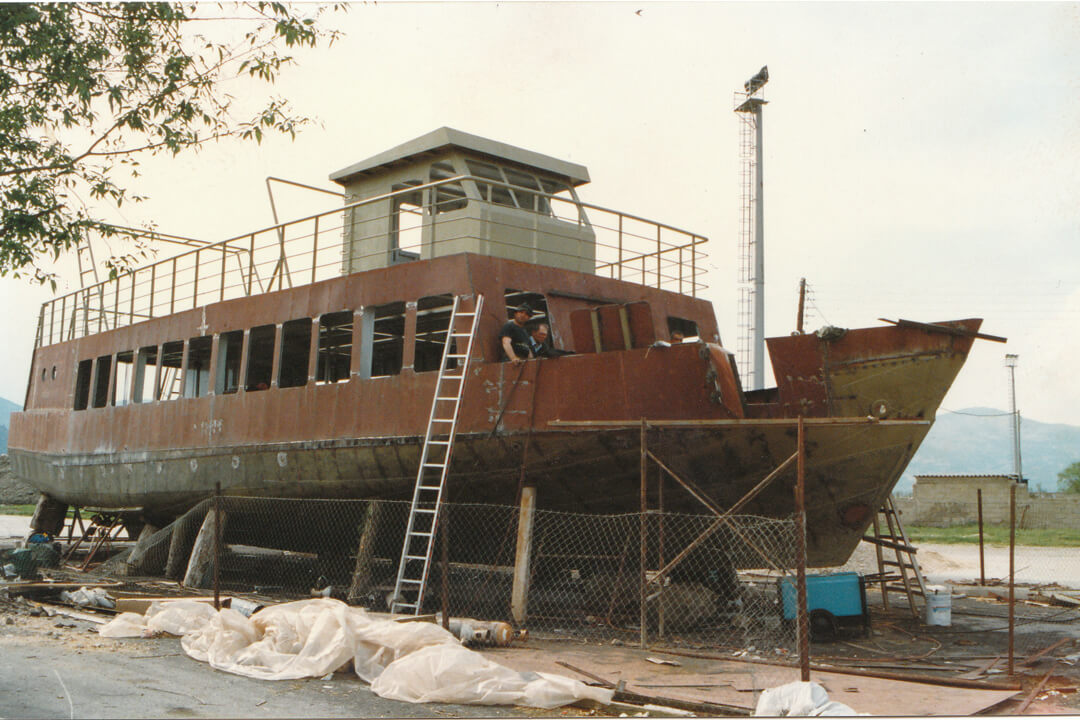 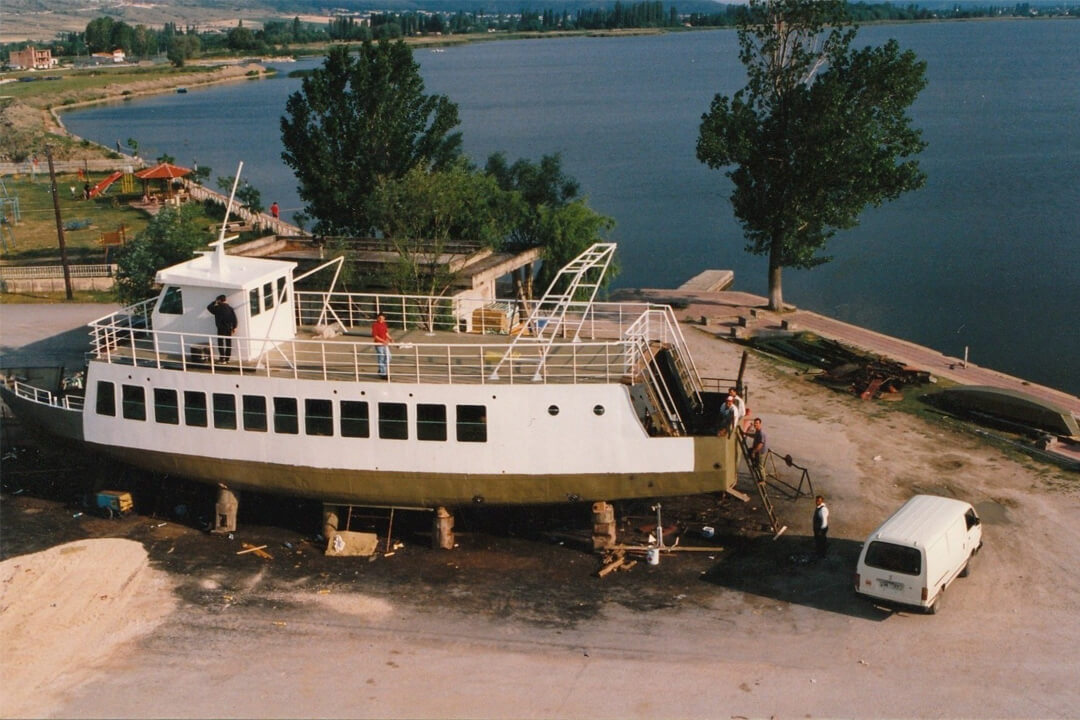